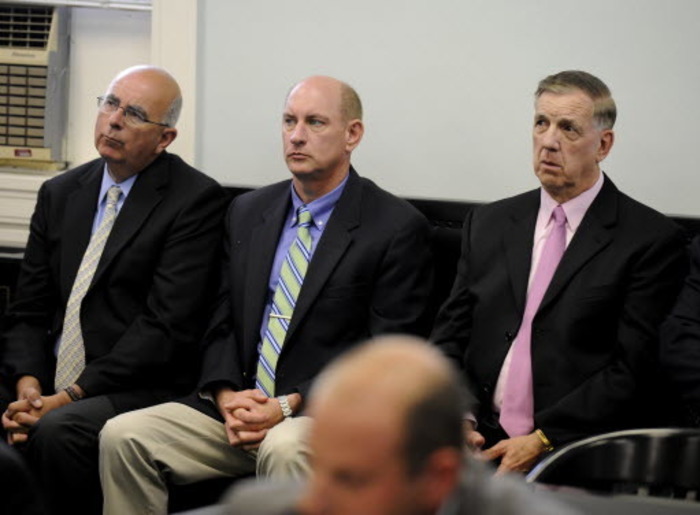 The Saratoga County undersheriff was forced to retire from his job last week after the department accused him of interfering in a drug investigation in which the State Police said the identity of an undercover informant was compromised. Undersheriff Kevin P. Mullahey denied the allegations and offered to take a lie-detector test to refute the charges, according to his attorney, Kevin A. Luibrand. Mullahey was threatened with termination and losing his health insurance if he did not step down, Luibrand said.

Original Link Here
NY polygraph and NYC lie detector examiner Dan Ribacoff tells that polygraphs are used everyday in legal matters all over the world. For 96 years the polygraph has been the truth verification tool for law enforcement and the military. With polygraph testing in Long Island and also offices for lie detector tests in NYC and polygraph lie detectors in Westchester NY www.indepthpolygraphs.com is the company owned and operated by Daniel Ribcaoff, a world renowned NY polygraph examiner, private investigator, published author and international lecturer. Call 800-766-2779 today for answers to your important issues.