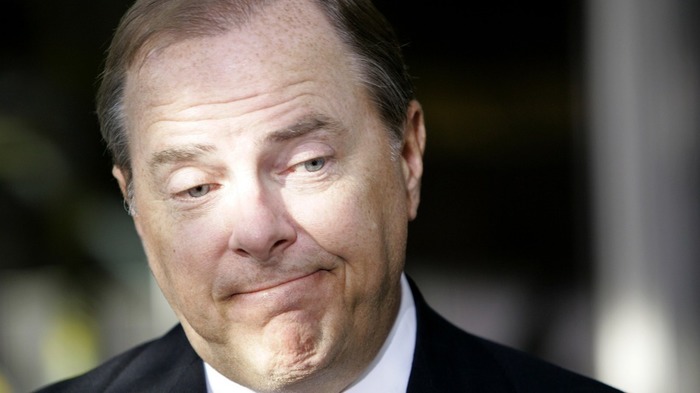 How to know when your boss is lying to you

Polygraph and Lie Detection Expert shares how to detect deception

Daniel Ribacoff is featured on Mashable.com. Ribacoff explains that  that anyone can use simple techniques to detect if a boss is lying.  Click the link above to read the entire article.

Below is a snippet:

"Daniel Ribacoff, author of “I Spy: How to Be Your Own Private Investigator,” says that anyone can use simple techniques to detect if a boss is lying.

Ribacoff, the founder and CEO of International Investigative Group Ltd., says that you can even spot lies in emails or texts using a law enforcement technique known as the Linguistic Statement Analysis Technique (LSAT).

His first suggestion: Look for a lack of “commitment pronouns.”

For example, let’s say you send the boss an email asking about the status of a possible promotion.

If the boss says, “I” will look into it by tomorrow, then that shows a commitment to you because he or she is committing to the request personally and providing a time deadline.