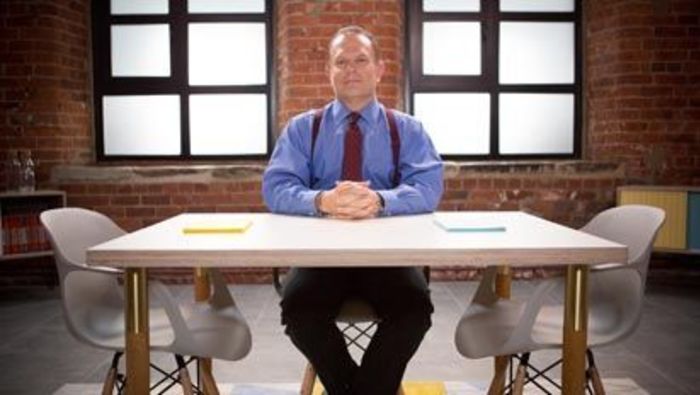 New Yorker Dan Ribacoff is known as ‘The Human Lie Detector.’ A whopping 80 percent of us lie in our relationships, and Dan believes ‘the truth will set you free. In this new series, he brings together current couples, exes, and hopeful singletons together to find out the truth about their relationships. Dan promises each couple ‘the most honest conversation of their lives’, by confronting each other with 20 questions about their relationship, put together by Dan, to give them the answers they need.